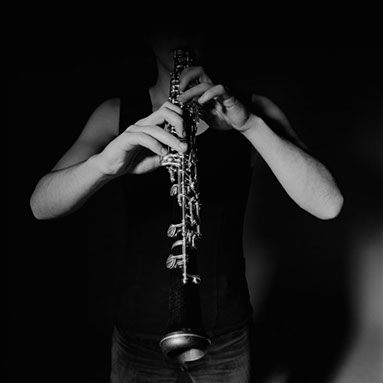 Over 30 years of continual improvement

Jones Double Reed Products (JDRP) has produced oboe and bassoon reeds for over forty-five years. The company started on the kitchen table of Dr. Wendal Jones, who in the 1960’s, made reeds for his students at the University of Arizona. Dr. Jones also taught his students how to make their own reeds, and to his delight several of those students are now principal players in major orchestras. During those days other professional double reed players and school music directors, began requesting that he make reeds for them.